Wonder Market, LLC, announces the opening of its first eateries in the Wonder Building in Spokane, Washington 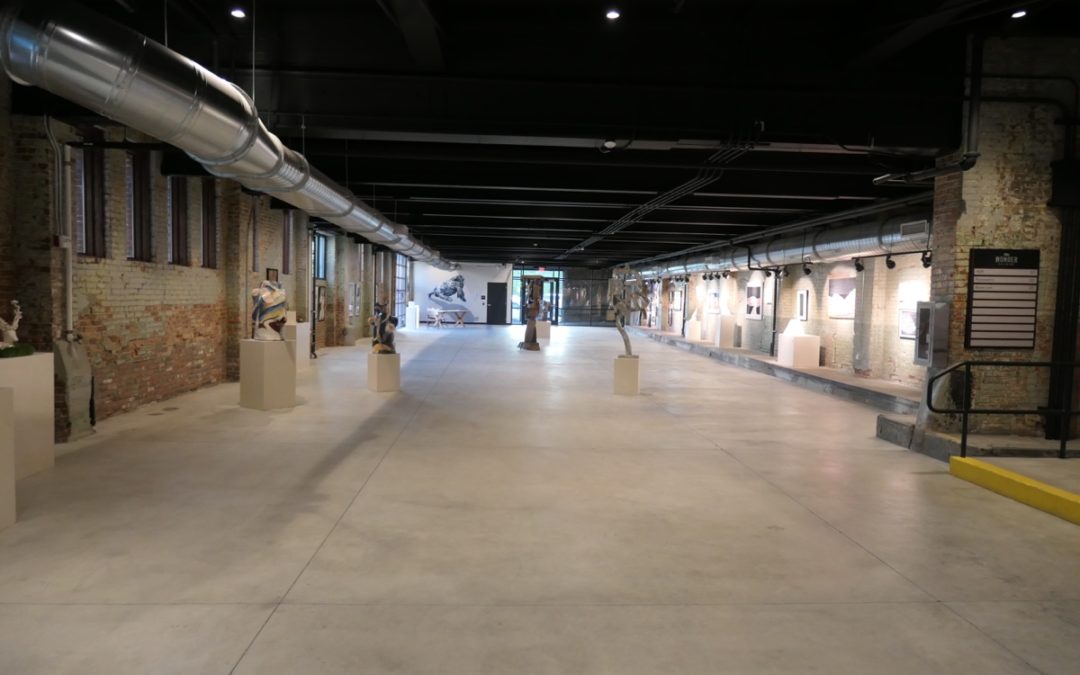 Spokane, Washington  –- Wonder Market, LLC, is excited to announce that Evans Brothers Coffee, based in Sandpoint, Idaho, and High Tide Lobster Bar, based in Spokane, will open as the first permanent eateries in the Wonder Market located at 835 N. Post Street in Spokane, Washington.  Additionally, Wonder Market is thrilled that Bean & Pie, a Coeur d’Alene-based baker of specialty pies, will open a pop-up venue through the end of the year.  Finally, Wonder Market is pleased to announce the start of an exclusive event and catering arrangement with Mangia Catering, based in Liberty Lake, Idaho.  Wonder Market expects to open its doors to the public by mid-November:  check us out on Facebook, Instagram, and at http://www.wonderspokane.com for the latest details.

Evans Brothers Coffee was started by two brothers, Rick and Randy Evans, in the summer of 2009.  They developed their vision for this family-owned business over long lift rides on Schweitzer Mountain Ski Resort’s Chair 6.  Their intention was to create a long-lasting company that would add tremendous value to their local community, connecting people with the story of the coffee itself by showcasing the producers and importers who do so much of the real work.  Wonder Market will be Evans Brothers third location, their second being in downtown Coeur d’Alene.

Bean & Pie was started in 2017 by Katy Bean and her husband Ethan, who began by baking fresh fruit pies in their home kitchen in Coeur d’Alene, Idaho.  Through word-of-mouth and attendance at many area farmers’ markets, their reputation for baking amazing fruit pies grew quickly.  Late this year Bean & Pie will open its first commercial store in Coeur d’Alene, but in the meantime, Katy will be selling a variety of specialty pies on a pop-up basis at the Wonder Market and taking holiday orders on her website, http://www.beanandpie.com, for pick up at Wonder Market.

About the Wonder Market Event Space

Mangia Catering was started in 2008 by Tim Mitchell and later joined in 2015 by his business partner, Matt Logan, with the conversion of a full-service restaurant in Liberty Lake into a catering kitchen designed to bring high-quality food and service to the greater Spokane and Coeur d’ Alene catering and event scene.   Today, Mangia caters a wide range of events, from wedding to corporate, and it can manage gatherings from 10 to over 1,000 people.  Mangia will be the exclusive event producer-caterer in the Wonder Market, utilizing approximately 4,000 sf in the eastern end for catered events.

“We are very excited to have Evans Brothers, High Tide, Bean & Pie, and Mangia as the first occupants of Wonder Market,” said Pete Mounsey, President of Wonder Spokane.  “We expect the Market to become an essential gathering place in the up-and-coming North Bank area of downtown Spokane.”

The Wonder property is a mixed-use development that occupies an entire City block between Riverfront Park and the Spokane Arena.  The property includes the Wonder Market, a 100,000 square foot office building, a 400-space parking garage, and other retail facilities.  The office portion of the property opened in 2018 and is 95% occupied.  Mike Sherapata of Jones Lange LaSalle and Chris Bell of NAIBlack are commercial leasing agents for Wonder Spokane.